REASONS NOT TO RETURN AN ABUSIVE RELATIONSHIP

Once you get the chance to leave the relationship never return to an abusive partner no matter how persuasive he may be.

Relationships take hard work, and in spite of your best efforts, it might not work out. Sometimes people grow apart or they take each other for granted and stop nurturing the relationship.

Not every couple like to admit to themselves or want to let others know that they cannot make it work, so they stay together even when they are both miserable.

There is no point in holding on if you are not happy. There is nothing you can gain from staying stuck in unhappiness. Sometimes when you have given it your best shot, and it is not working out, you have to let go. Walk away. It is better to be alone than to stay stuck in an unhappy relationship.

As Black History Month draws to a close I would like to pay tribute to all women of color. I wrote the poems some years back and I want to share it with you. To every black woman who has gone through life believing she is not good enough; just know that you are enough!

They told her she couldn’t do it, 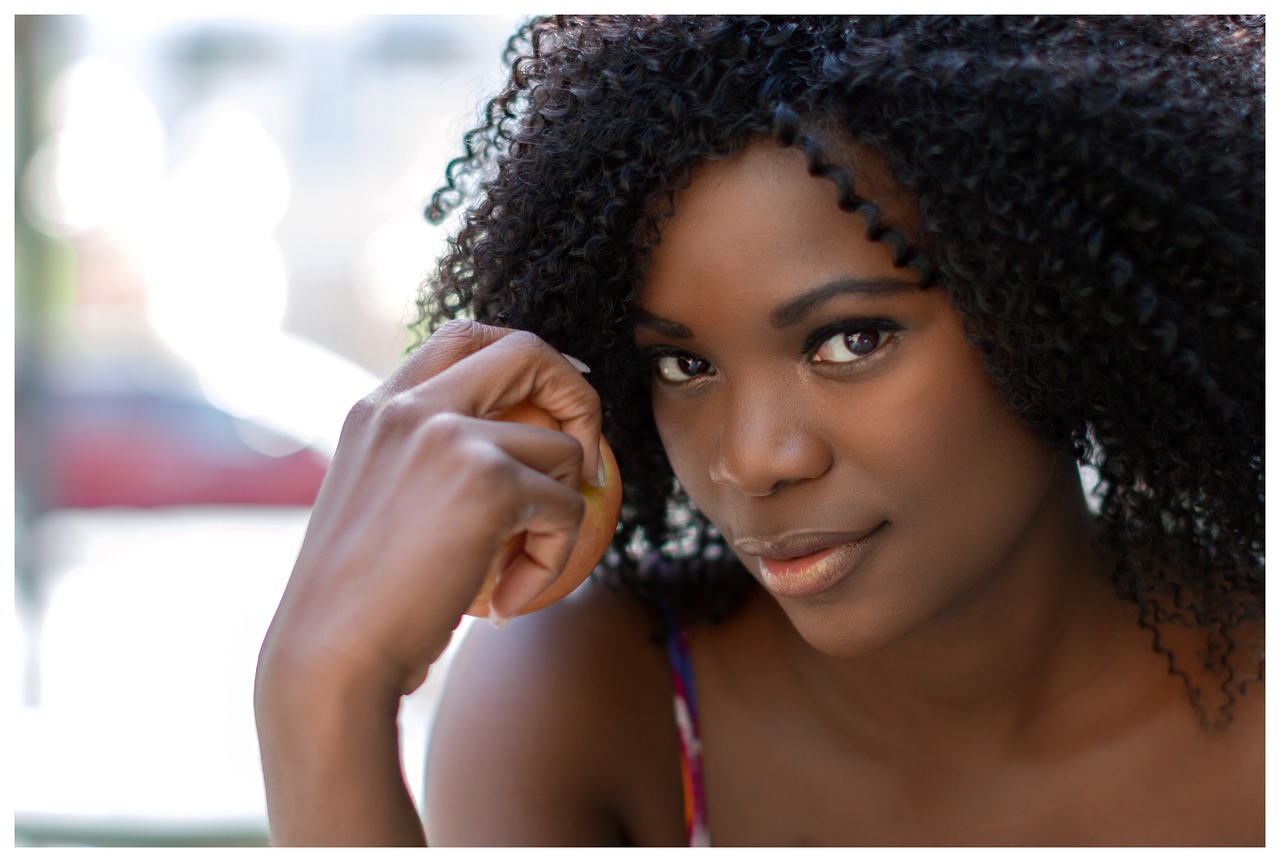 But she proved them all wrong.

Wanting to be doctor?

“Must be crazy,” they told her.

But she knew she was sane,

A doctor she wanted to be,

And for that goal she did aim.

They looked in awe and wonder,

Said she made them proud.

Yet they didn’t think her good enough,

For they told her she couldn’t have him,

Asked if she had lost her mind,

Doctor or not he wouldn’t marry her,

Her family was too poor,

And she was just too black.

She pitied their ignorance,

Felt ashamed for their own

She knew what she wanted

She knew together they would make a good team.

So she married him,

and stupid people that they were,

They wondered did he really love her or did she cast a spell?

They find it hard to understand,

That it is not the color of your skin,

Or the family you are from,

That defines you as a man or a woman.

Someone asked me if I knew you

a million memories flashed through my mind

I just smiled and said I used to!

“I love you,” he said last night

as he held me tight.

and his fist almost sent me

flying down the stair.

“I am leaving,” I screamed

I stared at him trying hard to understand

How this sweet loving man can sometimes

He doesn’t mean it you know

After all he loves me!

ps. Often times women find themselves caught up in these situation. Take any threat on your life serious. If he says he will kill you, don’t convince yourself that he won’t. Seek help. Get out. Save yourself.

From A Man’s Perspective

Recently I came across a Facebook video of a man sharing his views about the growing nudity displayed by women. He voiced his concern that woman are not taking pride in themselves any more and seem to think they have to walk around half-naked to catch the eyes of a man. He warns that they will attract attention but from the wrong men and that they should take more pride in themselves because a man can spot a good woman from a distance even if she is fully clothed.

I am noticing this growing trend of women wearing less and less and I feel sad that women feel they have to go to this level in order to feel attractive. Women please be reminded that respect begins with you.

We need to create a society where a woman is not afraid to use her voice. Too often women keep quiet about sexual abuse because they fear no one will believe them. Sexual abuse against women and girls should not be accepted as a way of life. Men must take responsibility for their actions. Respect women. No means no!

Every woman has the ability to experience personal growth and development. This first step begins with you adopting a positive attitude towards life. You must have a fervent desire to rise above any problem or circumstances that may be holding you back.  Be aware of your environment and social connections. If your circle of friends are negative, unproductive people who add nothing to your growth, you need to change them.

Set achievable goals for your life and devise a plan on how you are going to reach those goals. Make a chart of the things you hope to achieve and set a time frame. Push yourself to achieve your daily or weekly goals. Be in touch with your spiritual side. It is always a good thing to believe in a higher power to sustain you and lift you up. Find something that motivates you and give you hope. Knowledge is very important so read widely on topics that interest you. Read to increase your intelligence or simply for recreation. You will be surprised at how much you can learn from making a habit of reading. Above all as you going through each day have a strong belief in self and your ability to be successful.