Everyone has Something to Offer

Create a vision for your life and do not allow your environment, the people around you or past circumstance determine how you execute your dream. Stay focused. Ever so often rather than staying focused on what is important people allow naysayers to cause them to question their judgment and as a result lose confidence. One key element in achieving success is believing that it is possible.  We all have something to offer the world.  Your contribution is important. Challenge yourself to reach for the stars.

Don’t let Fear Hold You Back

Don’t be imprisoned by your own fears, trapped in a world where you feel that you don’t have the strength to stand on your own two feet and make decisions for your life or charter a course for your happiness. Be proactive, be a doer and a go getter. Nothing is impossible. I hope you all had a happy International Women’s Day.

One of the most important quality to have is self-confidence. It is a tool necessary for success. Often we could achieve great things if only we had enough confidence to take the first step. Having self-confidence doesn’t mean that you will always get it right but confidence gives you the courage to try again until you get it right.

It’s all about Empowerment

Word of the Day: CONFIDENCE 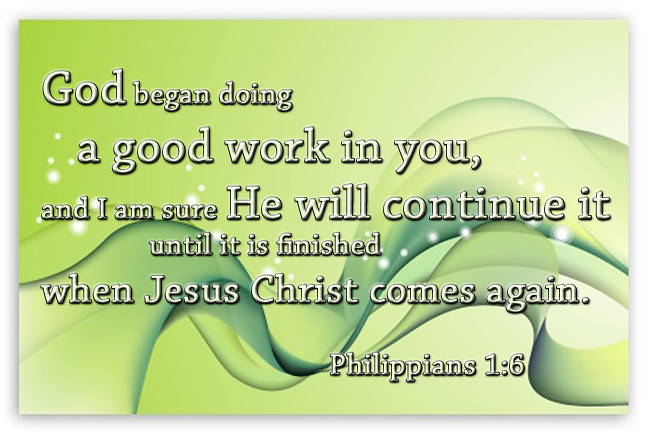 Is Bossy the Right B Word to Ban?

I find it rather interesting that there is now a campaign afoot to ban the word “Bossy” as a way of empowering young girls. Bossy is a word  used to describe a behavior that someone displays. Whether we like it or not there are bossy men and women in society and banning a word will not change this. It is almost like saying if we ban the word “Bully” there will be less bullies.

It is important that we be educated about the word “Bossy” and be able to recognize this kind of behavior so that the word is not used in the wrong context. The word is not the problem; the real issue is the circumstances in which use the word.

Bossy is a word that every girl needs to know. They should be able to recognize bossy behavior the moment they see it  displayed. In life they are going to encounter people who will try to push their opinions and ideals upon them. They need to be able to differentiate between a boss or a supervisor or other people in their lives who are reasonable from the ones who are just plain bossy.

For young girls and women in general it is of utmost importance to be able to recognize “Bossy” in relationships. When you know what bossy is and can spot it easily it will give you more power.   When a partner starts to  make every decision for  you, you will not get confused,  think it’s okay and  accept bossiness for love. When he tries to control every aspect of your daily life and tells you he is doing it out of concern and love for you, you are not blinded to the fact that this is him being bossy. Too often young girls and women get into relationships and are not aware that their partners are not only bossy but controlling. When they become aware it is often too late.

If we are serious about empowering young girls we must teach them the importance of having self-confidence and self-respect. Teach them to aim high, be ambitious and know their self-worth. Teach them that it is not what they are called but what they answer to that matters.

When a girl, woman or man wants to make a female feel bad bossy is not the word they reach for. They use a word that cuts deep, a word that portrays that person as a low, worthless and despicable human being. The dictionary give various meaning to this word some of which are; the female of the dog, a lewd or immoral woman, something that is extremely difficult, objectionable, or unpleasant. If we really want to ban a word, a word that  put women down a word that does nothing to empower women, I say we save “bossy” and ban “Bitch“.