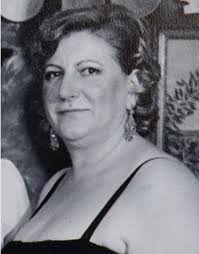 There were two murders making headlines yesterday. The first was in Brooklyn where a man stabbed and killed his wife. He injured his son who tried to intervene then attempted suicide. Dead is Gyltene Rugova a 46 year old mother of four.  It is reported that Mrs Rugova was preparing to open a pizza shop and was happy and looking forward to the grand opening. Now her dream will never be a reality. She is dead! 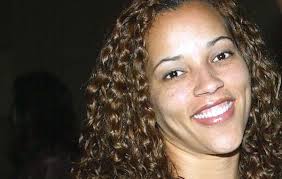 The other murder was that of April Jace.  She was shot to death by her husband actor Michael Jace in their home.  The couple have two young children who are now left without a mother and a father who may possibly spent the rest of his life behind bars for her death.

The question one might ask is could these deaths have been prevented.  Now this is the tricky part about domestic violence of this nature, you don’t know it is going to happen until it happens. Since no one knows what happens behind closed doors I implore and encourage women not to ignore signs of violence in their partners.  Tell someone about it if you are the subject of violence.  I am not saying this was the situation in either of these two cases, I am just saying…

May God grant the families of these two women the strength to deal with the loss of their loved ones who were savagely taken from them.

To all men I say anger can last a few minutes but the way you react can change your lives and the lives of those around you forever. Once you take a life it is final. There is no going back and make amends. There is nothing you can do to bring back that life.  If the situation is too much for you to handle walk away. You cannot breathe life into another human being so don’t take lives.