The gambler is someone to avoid unless you don’t mind living worried and broke. A Gambler has little direction in life. Instead of a plan to succeed in life they rely on luck. They often squander what little money they have trying to make it big and usually fall deeper and deeper in debt.  The moment you find out you are dating a gambler end the relationship. If you value your happiness and do not want to live a life of wants run and don’t look back.

It is often easy to tell if the man you are dating is an alcoholic by the amount of alcohol he consumes when you go out and how he behaves. Whether he is an angry drunk or a mellow drunk, it is a cause for concern. The fact that he gets drunk means he has a problem. No matter how much you like him don’t think that you can fix him. A man who consumes too much alcohol will spell trouble for you. Not only do men like that find it difficult to keep a job but they are also difficult to live with.

In certain cultures women are denied the right to choose their life partners and any defiance on their part can caused them to be murdered by their own family. One of the most horrendous cases of Honor Killing took place on December 7, 2012 when 22 year-old Nilofar Bibi was publicly beheaded by her own brother in Kolkata, India.

Bibi was only fourteen years old when she left home in an arranged marriage. She alleged that she was tortured by her in-laws and returned to her parent but disappeared days later. Her brother Mehtab Alam 29 at the time found his sister living with an old boyfriend. He stormed into the house and dragged Bibi into the street in broad daylight.

On that fateful day passersby watched in horror as he cut off his sister’s head saying that she had sinned and had to be punished. He left his sister’s body lying in a pool of blood on the road and calmly walked to the police station with her head in his hand to surrender himself. At the station he placed his sister’s head and the butcher knife he had used to decapitate her on the table in front of the police officer. It was later reported that the family expressed support for Alam saying they were proud he upheld the family honor.

Years later nothing has changed and women continue to be murdered in the name of family honor. 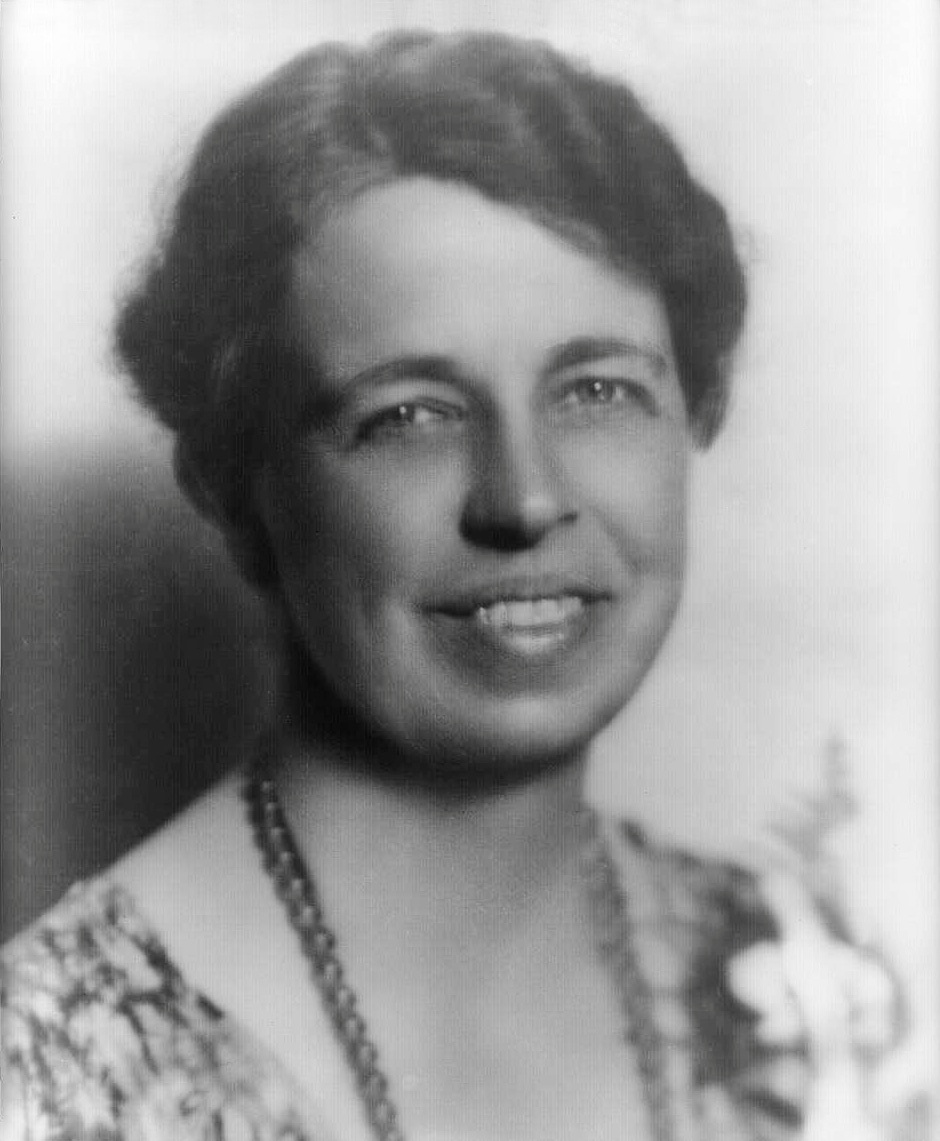 One important step towards empowerment as women is that we support one another. Too often women allow envy and jealousy to get in the way of friendships and in some cases good friends become bitter enemies.