This Week’s Woman of the Week is:

Maya Angelo born Marguerite Annie Johnson was a Civil Rights Activists, Poet, Actress and Writer. She published several autobiographies, books of poetry, and three books of essays. She has been credited with a list of movies, plays and television shows spanning 50 years.

She is best known for her autobiographies and in particular, I Know Why the Caged Birds Sing, published in 1969 and tells of her life up to the age of seventeen. It brought her international recognition. In the book she tells how she was severely raped at the age of eight and her sense of responsibility when her rapist was found dead because she thought by calling his name she had caused his death. The traumatic event caused her to go mute for five years.

Maya was the first black female streetcar conductor in San Francisco. She was participant in the civil rights movement working alongside the likes of Malcolm X and later Martin Luther King. Maya held many jobs during her lifetime including working as a dancer, calypso singer, fry cook, prostitute and as manager for lesbians, magazine editor, actress, and administrative assistant. Maya was the recipient of many awards.

Her poem ‘Still I Rise’ speaks to every woman who thinks she can’t rise above her situation.

You may write me down in history

With your bitter, twisted lies,

You may trod me in the very dirt

Does my sassiness upset you?

Why are you beset with gloom?

Pumping in my living room.

With the certainty of tides,

Did you want to see me broken?

Weakened by my soulful cries?

Does my haughtiness offend you?

Don’t you take it awful hard

Diggin’ in my own backyard.

You may shoot me with your words,

You may cut me with your eyes,

You may kill me with your hatefulness,

Does my sexiness upset you?

Does it come as a surprise

At the meeting of my thighs?

Out of the huts of history’s shame

Up from a past that’s rooted in pain

Welling and swelling I bear in the tide.

Leaving behind nights of terror and fear

Into a daybreak that’s wondrously clear

Bringing the gifts that my ancestors gave,

I am the dream and the hope of the slave.

Heartiest tribute to this woman whose words of wisdom lives on.

My message today is for you to stop playing the victim card. Instead of accepting your role as the victim of a relationship ask yourself, how can I take back control of my life?
My belief is that God did not create anyone so weak that he or she lack the strength to deal with life. Change your mindset and think VICTOR instead of VICTIM. Think I CAN instead of I CAN’T.
I am telling you today that you possess the strength within you. Dig deep, find it and change your life.

This Week’s Woman of the Week is:
Malala Yousafzai

Malala was born in Pakistan on July 12, 1997. She is a human rights activist who is well known for standing up for the education of women in her country where at times the Taliban banned girls from attending school.

At the young age of 11-12 she wrote a blog anonymously for the BBC detailing her life during the Taliban occupation of Swat. She rose in prominence and gave interviews in print media and on television. She was nominated for the International Children Peace Prize by Desmond Tutu and was also the youngest recipient of the Nobel Prize.

On October 9, 2012 Malala was wounded in a murder attempt by the Taliban. She was left unconscious and in a critical condition at the Rawalpindi Institite of Cardiology. Her condition improved enough for her to be sent to the Queen Elizabeth Hospital in Birmingham, UK. The murder attempt brought her an outpouring of international support. Malala is presently a prominent education activist. In April 2017 she was awarded honorary canadian citizenship and became the youngest person to address House of Commons of Canada.

This week we salute this brave young woman who has become an inspiration to women in all walks of life.

One of the most disturbing news story last week was that of a disabled man who drowned in Florida while a group of teens laughed, mocked him and filmed the incident. They all watched him drown and apparently thought it funny.

There is definitely a breakdown of moral values in society. As parents most of us do our best to raise decent human beings. But something has got to be wrong when a group of young men find it amusing that someone is drowning – basically taking their last breath – and feel no sense of compassion, no moral obligation to assist. It makes you wonder what else they will find funny?

5 Things Every Abused Woman Should Know 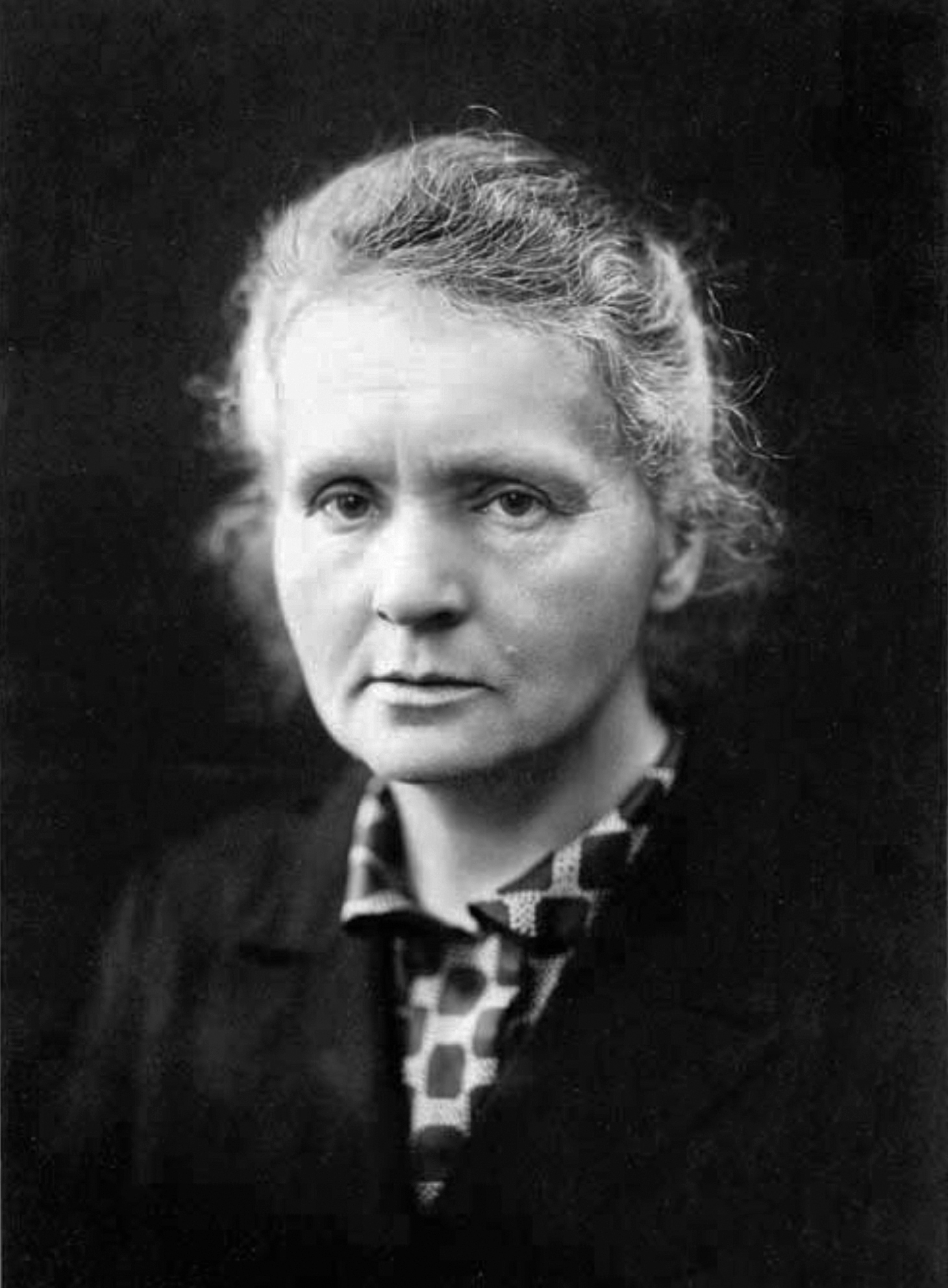 Marie Curie was a Polish and naturalized French Chemist and Physicist. She developed the theory of radioactivity, technique for isolating radioactive isotopes. She also discovered the elements polonium and radium. During world war 1 she developed mobile radiography units which provided x-ray services to the field hospitals. Today mobile X-ray units are a life saving part of health care.
Marie Curie was the first woman to win a Nobel Prize and the only woman to win twice. She founded the Curie Institutes in Paris and in Warsaw. Sadly she died of aplastic anemia caused by her exposure to radiation from her research in radiology.
This week we pay tribute to this iconic woman who contributed so much to the field of Science.

Often the greatest joy we derive in life come from those moments spent with family. Yet so many miss the opportunity to create great moments because they are in pursuit of everything except investing time in family.

Acquiring great wealth is okay, so are the titled positions and accolades, but nothing beats having a family who loves and cherish you. That is the greatest wealth anyone can have. Many people neglect their families in pursuit of wealth and find out too late the chances they missed to create memories.

We must make time for family and cherish the moment spent together because at the end of our lives all the wealth we have acquired in this world is meaningless and when we go all we can take with us are the memories in our hearts. Let us no longer miss those opportunities to create great memories.

A heartbreaking story today is that of the death of a eleven year-old girl in New Jersey. This child’s life was so senselessly cut short. She did not stray from home, she did nothing wrong. She was murdered at a place where she was supposed to be safe…on her home ground. He 18 year-old neighbor is presently being held in connection with her death.

There are no words that can numb the pain of her grieving parents. To lose a child is hard, but to lose one in this manner is even more heartbreaking. Prayers for the family little Abbiegail Smith….. gone way too soon. May her soul Rest In Peace.

Maintain your individuality in a relationship. Allow someone to share your life but never allow that person to become your life. Despite your best efforts a relationship may fail to work out. If that person who is your life walks away what will you have left?  It is much harder for someone who considers the other person to be his or her life to bounce back after a breakup. In fact some individuals have been known to commit suicide because they accept the breakup to mean tht their life is over. Breakups are hard but by maintaining your individuality you will find it easier to cope.

“Every woman needs these three things: Self-Esteem, Self-Love, and Self-Confidence. A female that possess all three is an empowered and unstoppable Queen. She knows her worth! Everything about her represents quality. Her happiness comes from within, first. She respects herself. She values who she is. She’s not easily impressed or persuaded by people or things. She has purpose and direction! An admirable being is what she is: Extraordinary and highly desirable. She’s an Unparalleled Woman.”
― Stephanie Lahart